Yorba Linda is a suburban city in northeastern Orange County, California, United States, approximately 37 miles (60 km) southeast of Downtown Los Angeles. It is part of the Los Angeles metropolitan area, and had a population of 64,234 at the 2010 census.

Yorba Linda is known for its connection to Richard Nixon, the 37th president of the United States. His birthplace is a National Historic Landmark, and his presidential library and museum are also located in the city.

It has two ZIP codes, 92886 and 92887, covering approximately the western and eastern portions of the city, respectively. A third, 92885, exists exclusively for PO Boxes. The city is served by area codes 657 and 714 in a geographical overlay situation, in which 714 numbers were running out, so that 657 numbers are now also being issued in the same area. Eleven-digit dialing is therefore now required for local calls.

It is bordered by Anaheim on the south, Placentia on the west and southwest, Brea on the northwest, Chino Hills State Park on the north, and Corona on the east. 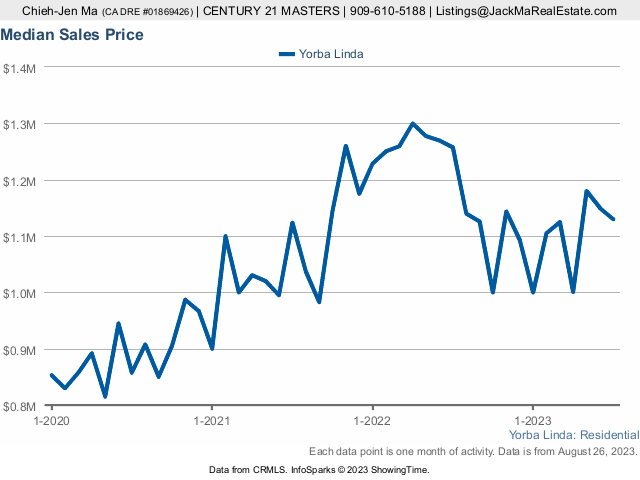