West Covina is a city in Los Angeles County, California, located 19 miles (31 km) east of Downtown Los Angeles in the eastern San Gabriel Valley and is part of Greater Los Angeles. The population for the city was 106,098 at the 2010 census.

The results of the 1980 census confirmed that West Covina is still a community suited for the young, growing family. The median age was 28.8 years and with 7 per cent of the total population 4 years or younger and an increase in households of Latin, Asian, and Black heritage. The average educational and income levels have also risen over the years.

The traditions of West Covina reflect its close association and interaction with its neighbors. The cities of the eastern San Gabriel Valley share in common the change from livestock or range to agriculture, to industrial and residential centers. They were settled by people from elsewhere seeking a better life for themselves and their families. The settlers brought with them values, ideals and aspirations which have made the Valley a home of which to be proud. 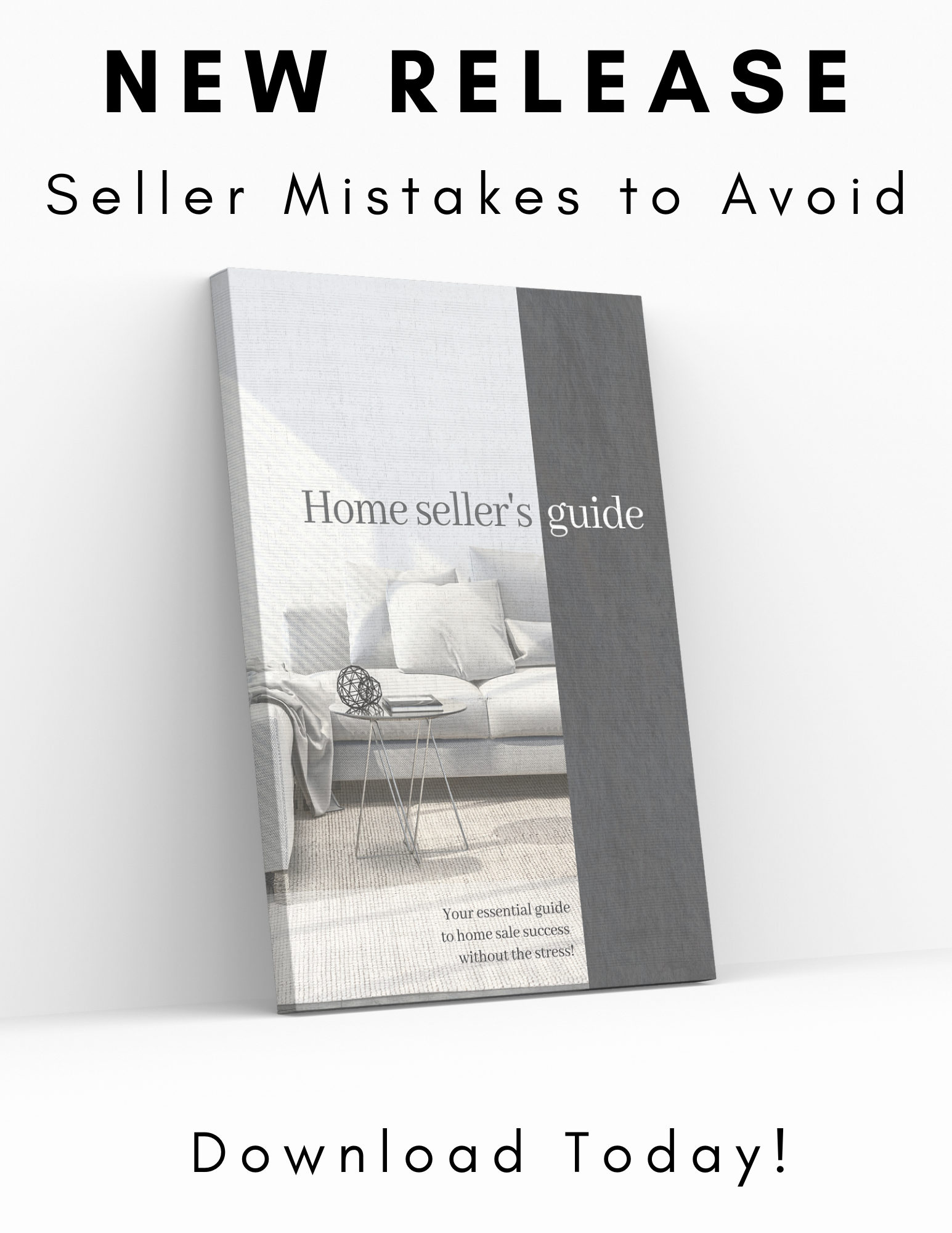