Diamond Bar is a city located in eastern Los Angeles County, California, United States. The 2014 population estimate was 56,784, up from 56,287 at the 2000 census. It is named after the “diamond over a bar” branding iron registered in 1918 by ranch owner Frederick E. Lewis. The city features a public Los Angeles County golf course. It is also home to the Diamond Bar Country Estates, a private guarded community.

Located at the junction of the Pomona and Orange freeways, Diamond Bar is primarily residential with shopping centers interspersed throughout the city. It is surrounded by the communities such as Brea, Walnut, Chino Hills, and Rowland Heights, Pomona, and the City of Industry.

Northern Diamond Bar is a part of the Pomona Unified School District. Southern Diamond Bar is a part of the Walnut Valley Unified School District. The city is also served by International Polytechnic High School. It also has the first hydrogen fueling station to be built in Southern California, near the South Coast Air Quality Management District (AQMD) building. Moreover, according to the 2010 United States Census – Diamond Bar has a median household income at one of the top earning percentiles in the country at $88,422, with 5.9% of the population living below the federal poverty line. 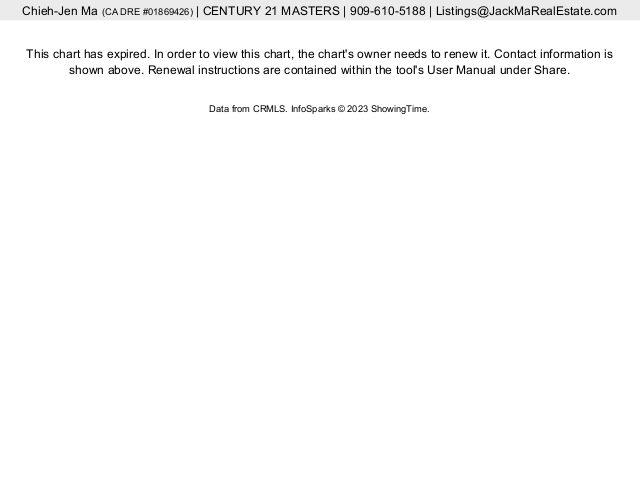 Listing courtesy of Josephine Lee from A + Realty & Mortgage